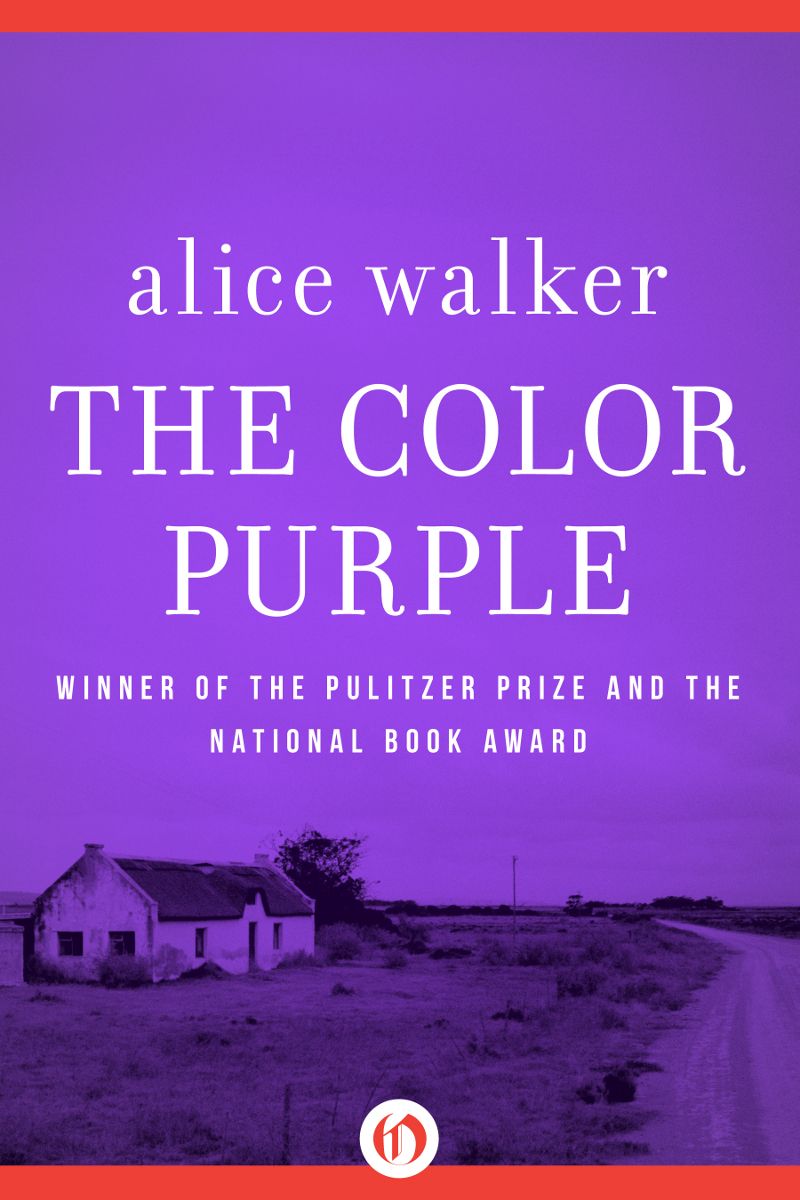 Banned books, particularly those by women of color, always seem to be the most beautiful.

I have a long list of books to read on my Goodreads account, and when I was making my 2017 reading challenge, I decided it was high time I made a dent on that list. As I was scrolling through, I saw The Color Purple and I knew I had to make that one of my first reads of the year.

Fast-forward 20+ years, and I’ve discovered there’s so much more to The Color Purple than I ever imagined.

The story is told in letters, mostly by Celie. The letters begin when she’s 14 and span her whole life. First they’re written to God, then to her sister Nettie. They depict an arduous life on sharecropper farms in the south. And Celie suffers. She is abused—physically, verbally, and emotionally—by her father, her husband, and the woman her husband loves. Through her letters, Celie recounts her relationships with her family and her friends in their small community, and how those relationships bloom and change throughout her life. Celie begins the novel as a down-trodden individual, but grows into a strong, confident woman. The transformation is slow over the decades, but every new letter reveals a new facet to Celie that we didn’t previously know.

I love how The Color Purple is written: in letters in Celie’s dialect. I’m sure reading dialect isn’t everyone’s favorite, but when it’s done well, as Alice Walker has done in The Color Purple, it tells a story like no one else could. It has to be Celie’s voice in her letters, and no proper grammar is going to get that job done.

The Color Purple is the second book by a black woman I have read in the past three months. In 2016, I read a whopping one book written by a black author. As an addendum to my 24-book reading challenge for 2017, I’m going to ensure that at least half of those books are written by women and men of color. Good books shouldn’t be dependent on the author’s ethnicity, but when all the books you read are by white people, it’s probably time to broaden your horizons. #WeNeedDiverseBooks isn’t just for children and young adults. Particularly as we head into this new US administration, it’s time to broaden our horizons and read books we normally wouldn’t by people with different backgrounds, ethnicities, and religions than us.

You may learn a thing or two.

“I think it pisses God off if you walk by the color purple in a field somewhere and don’t notice it.” —Alice Walker, The Color Purple